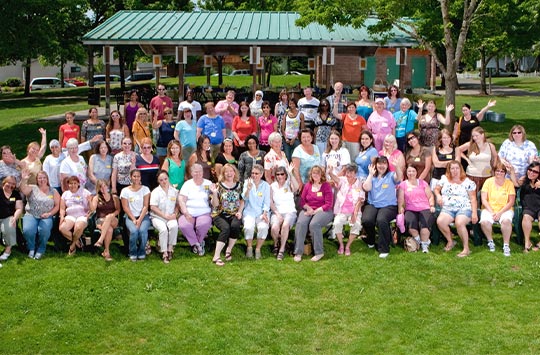 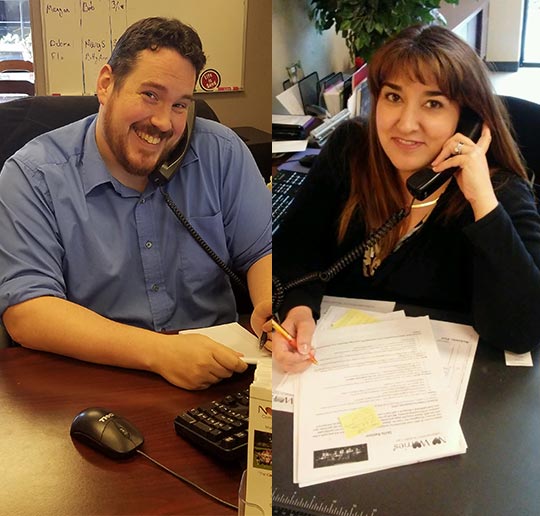 By phone or in your home a No Wories RN will answer your questions. 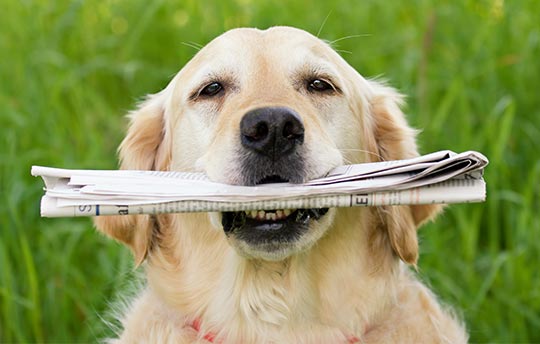 What every consumer should know about selecting In-home care services. 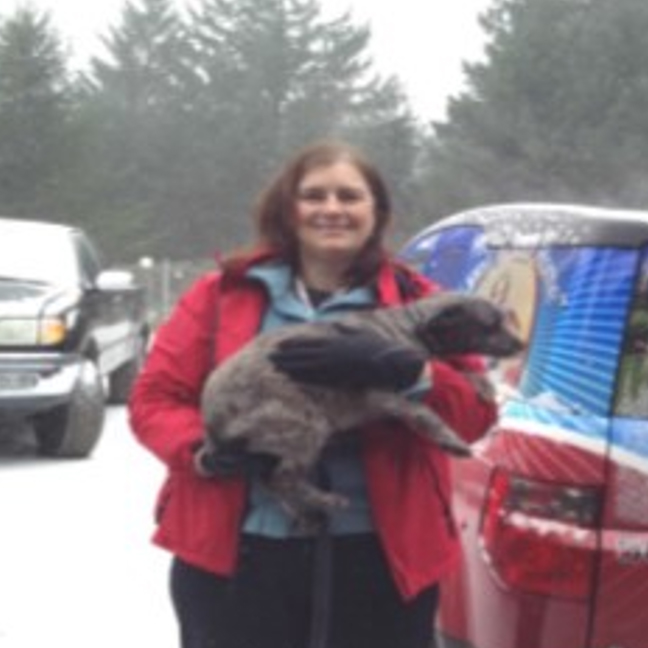 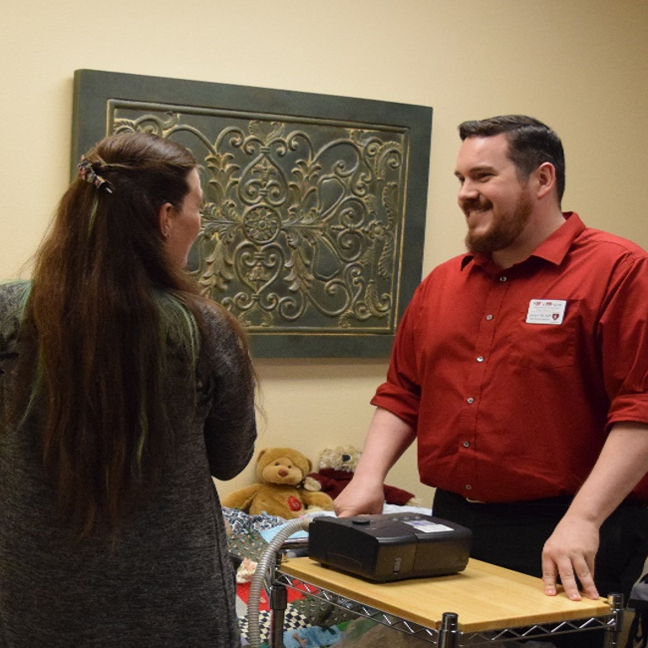 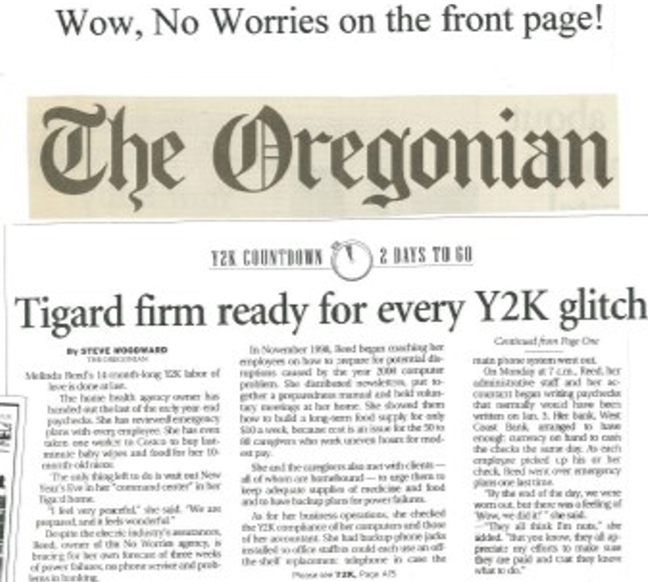 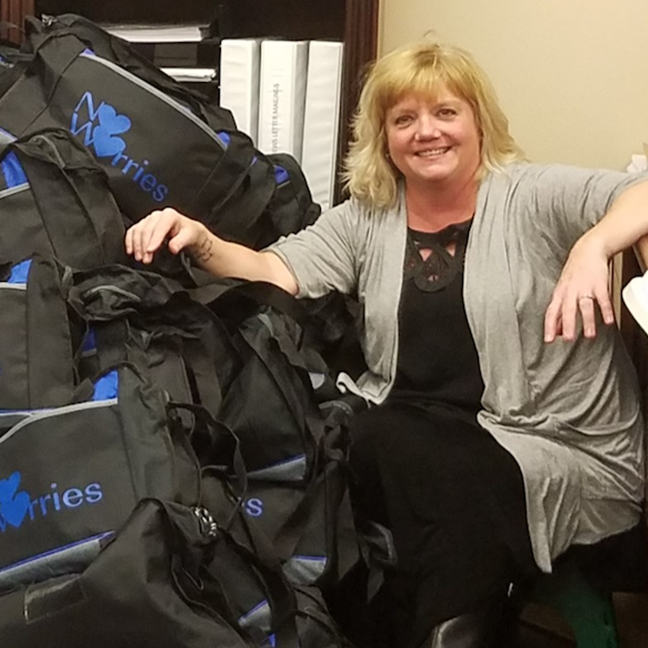 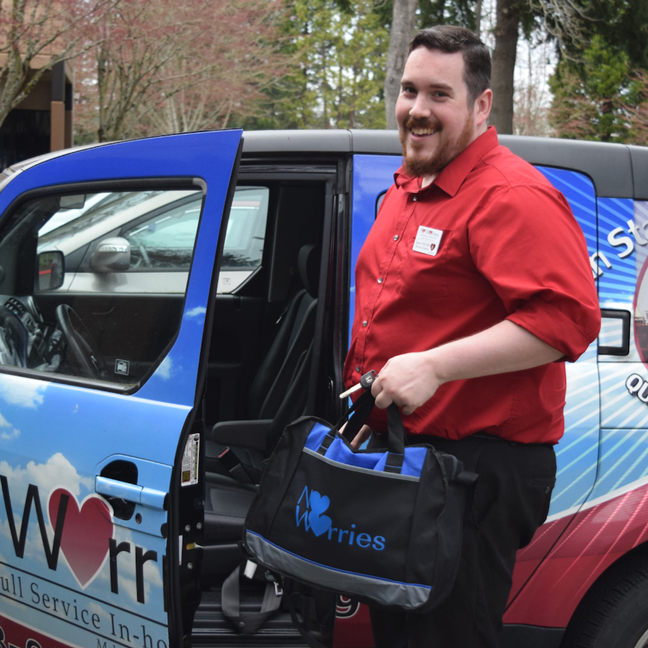 It was December 24, 2005 when Melinda Reed owner of No Worries shares this memory: I received a call at 4:30 am from a Caregiver at a Client’s home in a Portland high-rise building stating that water was coming down from the ceiling (a water heater two floors above had gotten a leak in it and was flooding all the floors below it). Our Client, was frail, bed bound, on oxygen, on Hospice, and didn’t have family. I called Caregivers, Mary and Dorothy, who came right over to help. Olga, the night Caregiver, stayed over several hours to help with the evacuation. I arranged for a room at the Marriott Residence Inn, the ambulance transport, and helped pack. Another Caregiver, Hillary, came right over and got the car and took it home to care for it. We moved the Client back 3 months later after extensive repairs had been completed to her apartment

We were especially grateful to have a Skills Lab when a Client was discharged from the Hospital and the hospital bed did not arrive. We called and the medical equipment company said there was a glitch and the Client would need to be assessed for needing a hospital bed and then it would be ordered and delivered within a week.

The No Worries Nurse who was at the home updating the Service Plan, called the office to report the problem. Several of the office staff took apart the hospital bed in the Skills Lab and took it over to the Client’s so he would not have to go back to the hospital.

We all look back on Y2K and are grateful that there were not the anticipated problems. However, No Worries took the risk of problems seriously and spent 18 months preparing Clients and Caregivers for a possible emergency.

No Worries was on the front page of the Oregonian on December 30, 1999 in an article describing how prepared they were for whatever could happen. This effort became the foundation for emergency preparedness for No Worries.

Whether it is snow, ice, or wind that knocks out power. No Worries prepares Caregivers to be at work no matter what the situation.

In 2018, No Worries gave out Winter Car Kits to every Caregiver so they would be safe when they were out driving in winter conditions

The rest of the story…

No Worries has Clients that are receiving Complex Care and that have Nurse Delegated tasks such as tube feeding, insulin administration, tracheostomy care, suctioning, and colostomy care. When a Caregiver calls in sick another Caregiver who has been Delegated needs to provide that care. Recently a Caregiver called in sick and she was taking care of a couple who each had Delegated tasks. Another Caregiver was able to go there for 5 hours but could not stay any longer than that. Nurse Jason Sanders was on-call that weekend and went over when the other Caregiver needed to leave and took care of the Clients through the night at no additional charge to the Clients.

We Care. We will be there. You can Count on Us.

The Services We Provide

A boutique approach where
every detail is important

Our Nursing model means that all of the care we provide is overseen by nurses 24 hours a day. They are directly involved in every step of service from initial screenings to daily management of client and caregiver needs. Our team creates a holistic care plan that addresses physical and emotional needs for our clients and those closest to them. 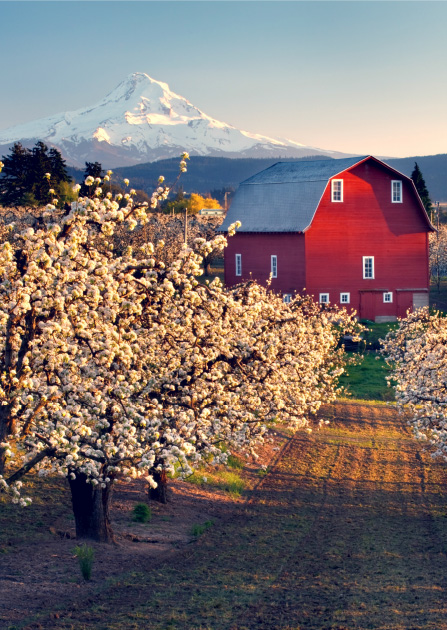 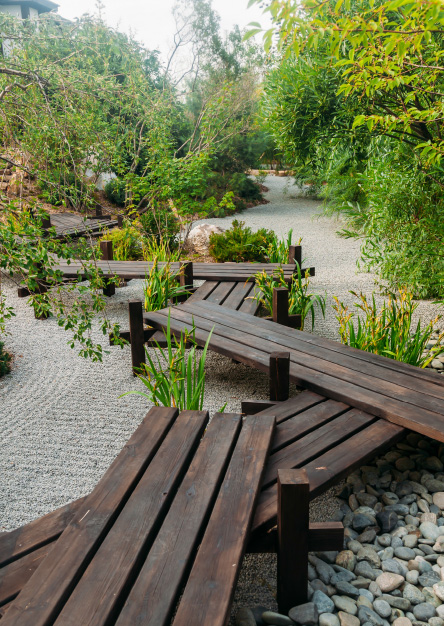 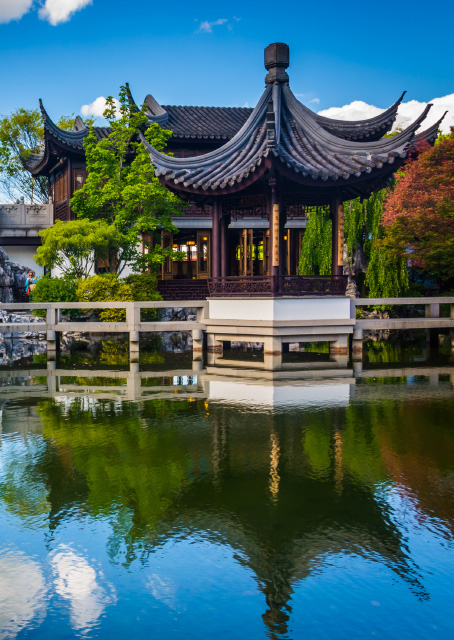 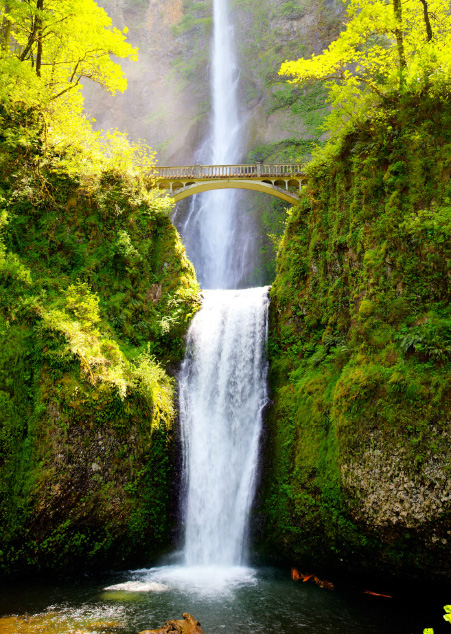 The care you need by people who care.

We invite you to read our Google reviews

No Worries is an absolutely remarkable place with remarkable people! I continually feel supported and appreciated working here. My clients are absolutely amazing, as well as everyone who works so immensely hard, in the office, to make it all happen! I recommend everyone to work at No Worries and also to be a client! You will be appreciated, encouraged, supported, and valued here! I’m so in love with the work I continue to do, for the ones that I cherish! I am eternally grateful, for the continuous encouragement and learning space to grow and progress as a caregiver! No Worries, thank you, for simply just being you!

No Worries is a great provider of care, both with their administrative care and their on site personal care assistance. I had someone from their service at least 40 hours a week for two years and 58 hours for 5 months and 24 hours for the last month of my husbands life. These people were caring, loving, kind, and I personally could not have made this final journey with my husband without them. The office people were with me and supporting the team of PCAs through this journey and beyond. No matter where I go from here the people at No Worries will always remain my and my family’s friends.

No Worries In-home care hires skilled and dedicated caregivers. No worries has multiple Nurses on staff and the caregivers can reach a nurse directly 24 hours a day. I have been in the healthcare field for many years and No Worries is the best!

I have extended medical experience which includes working for large facilities for Assisted Living, and Memory Care. I have also worked at two major hospitals in the Portland, Or area, and several clinics. The staff at “No Worries” is beyond amazing. They are thorough with their screening process for hire and excellent at training future employees. Their compassion for the elderly population that they serve is unlike any other company that I have experienced. The nursing staff is always available for any questions (I always have many) I have had, and make me feel welcome to call them (even on weekends and evenings). This is not always the case with other companies!! When I started to work for “No Worries” I felt like I should send THEM a Thank You card (like they sent me) to thank them for not just having a job, but a new friendship with the elderly I care for!! “No Worries” sends the sweetest notes in my checks, thanking me for specific things I have done on the job. This makes me realize that they are thankful for me working for them, and that they acknowledge my efforts!! NO company has ever done that for me before!! Not all “in home” care companies are alike. I would highly recommend “No Worries” for your loved one.

What our Clients
say about No Worries.

I have been a client with No Worries for almost twenty years. Melinda and Jim, and their staff are professional and courteous in every way. My mother has had so many wonderful, caring caregivers over the years that provide consistent, high quality care. She is treated like family and is cared for with the upmost respect and dignity that she deserves. No Worries has always gone out of their way to make sure that she is paired with a caregiver that is a good fit for her specific needs and personality. I would highly recommend No Worries to care for your loved one. Cheers!

Thank you so very much for caring, competent, and very professional services provided for my mother. Every member of your staff with whom I came in contact, assisted me and my family with exactly what we needed in a very stressful time. It was important to us that my mother was kept comfortable and was treated with gentleness, dignity, and respect! Your caregivers were excellent. We are forever grateful.

I just wanted to let you know how much I appreciate what you and your staff have done to help my parents. I don’t think they would have survived without your kindness and expert care. Thank you for stepping in and taking charge of the situation, and also for your patience and willingness to stick with them. 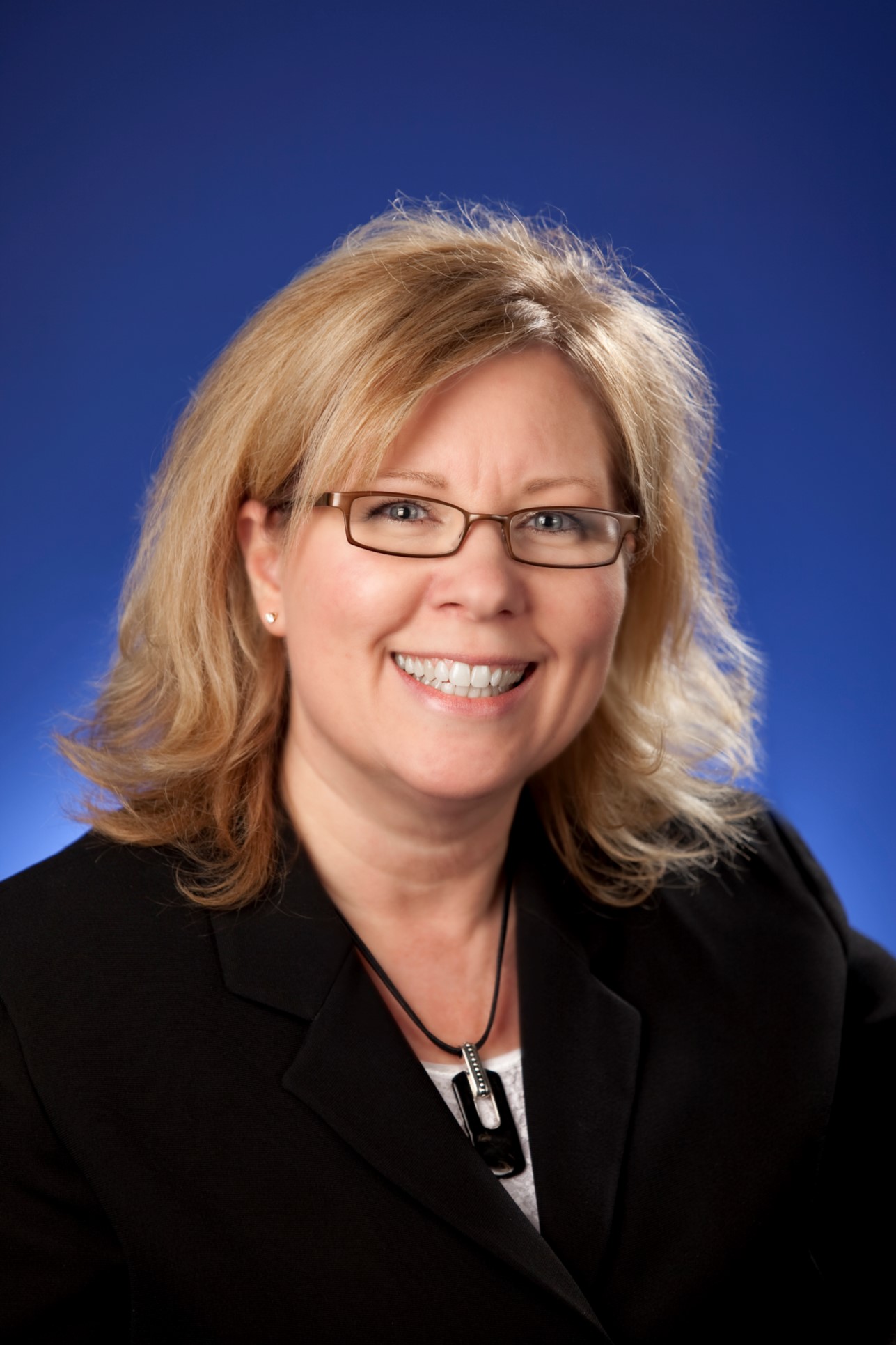 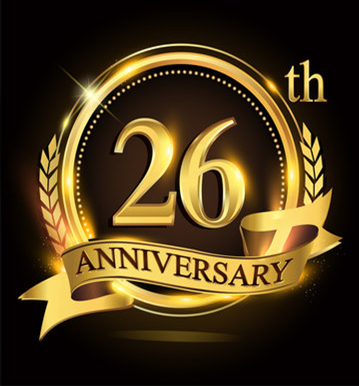 Hello. Kindness at anytime of the year is a special thing but yesterday, on Christmas, it touched my heart. The power had been out at our house most of Christmas Read More 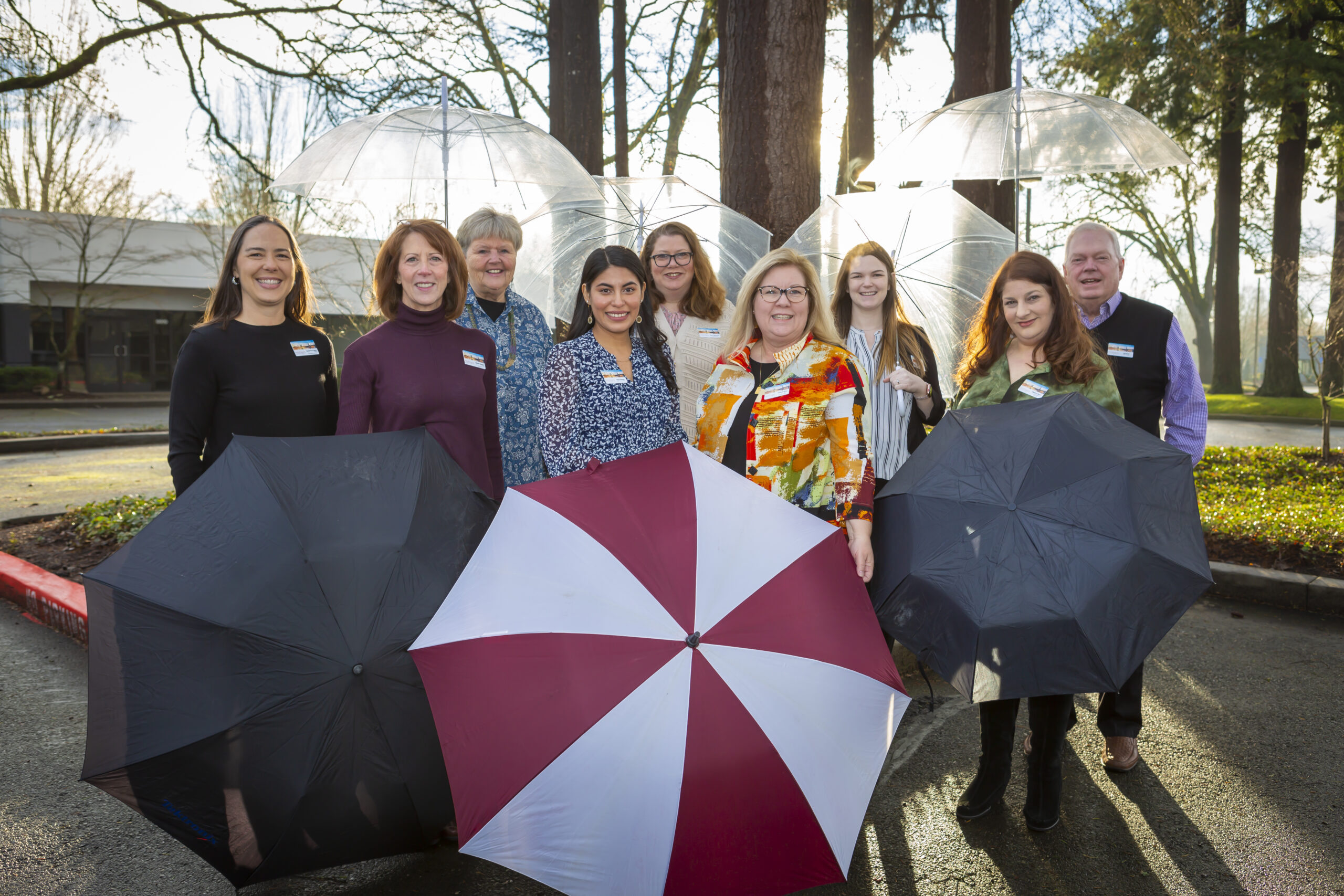 Come to No Worries where
Caregiving is a Profession